Warning: Trying to access array offset on value of type bool in /home/whitelightning/public_html/wp-content/themes/peak/page_biography.php on line 9

White Lightning is the musical lovechild of KC and the Sunshine Band and The Black Keys. They deliver an explosive live performance showcasing their clear musical sensibility and style, inspired by multiple decades of artistic influences.

White Lightning has brought their interactive performance to over a hundred shows and festivals around Western Canada opening for acts such as Kim Mitchell, Sublime, CCR, and Chilliwack at events such as Boonstock, North Country Fair, Wild Mountain Music Festival and many more. They recently worked with Dave Pensado (Michael Jackson, Beyoncé) and Howard Redekopp (Tegan and Sara, Mother Mother) on their sophomore full length album.

They released an EP produced by Howard Redekopp and their lead single 1979 was in the top 10 songs on NewCanadianMusic.ca, the top 10 most active indies on DMDS and was in heavy rotation on CBC radio 3 with feature spins on commercial radio across Canada. White Lightning was Alberta’s band of the week on Rogers Radio, was Sonic 102.9fm’s band of the month, and has been nominated for 10 Edmonton Music Awards including Performance of the Year.

White Lightning will continue to rock and inspire the world with Peace Love and Lightning. 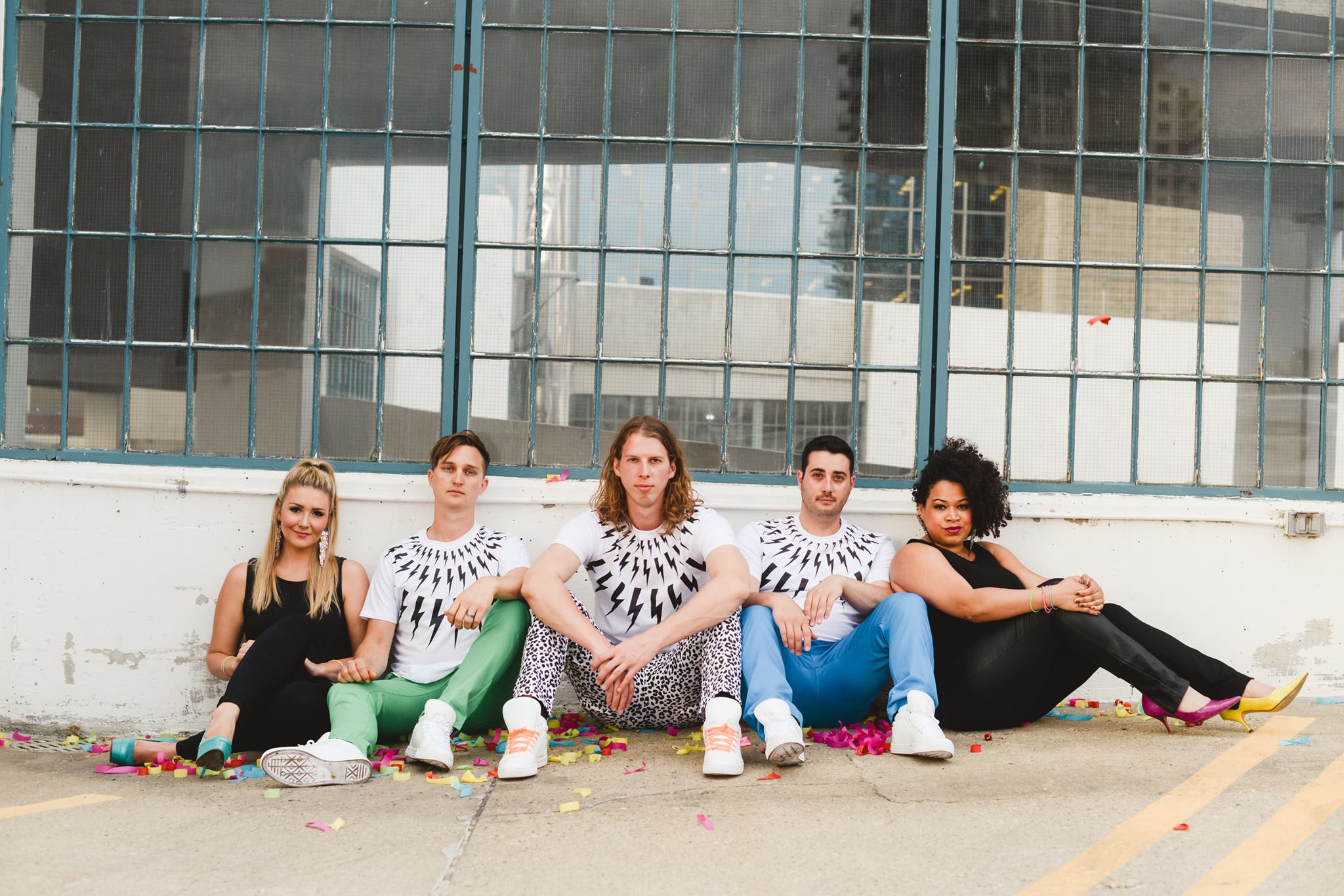 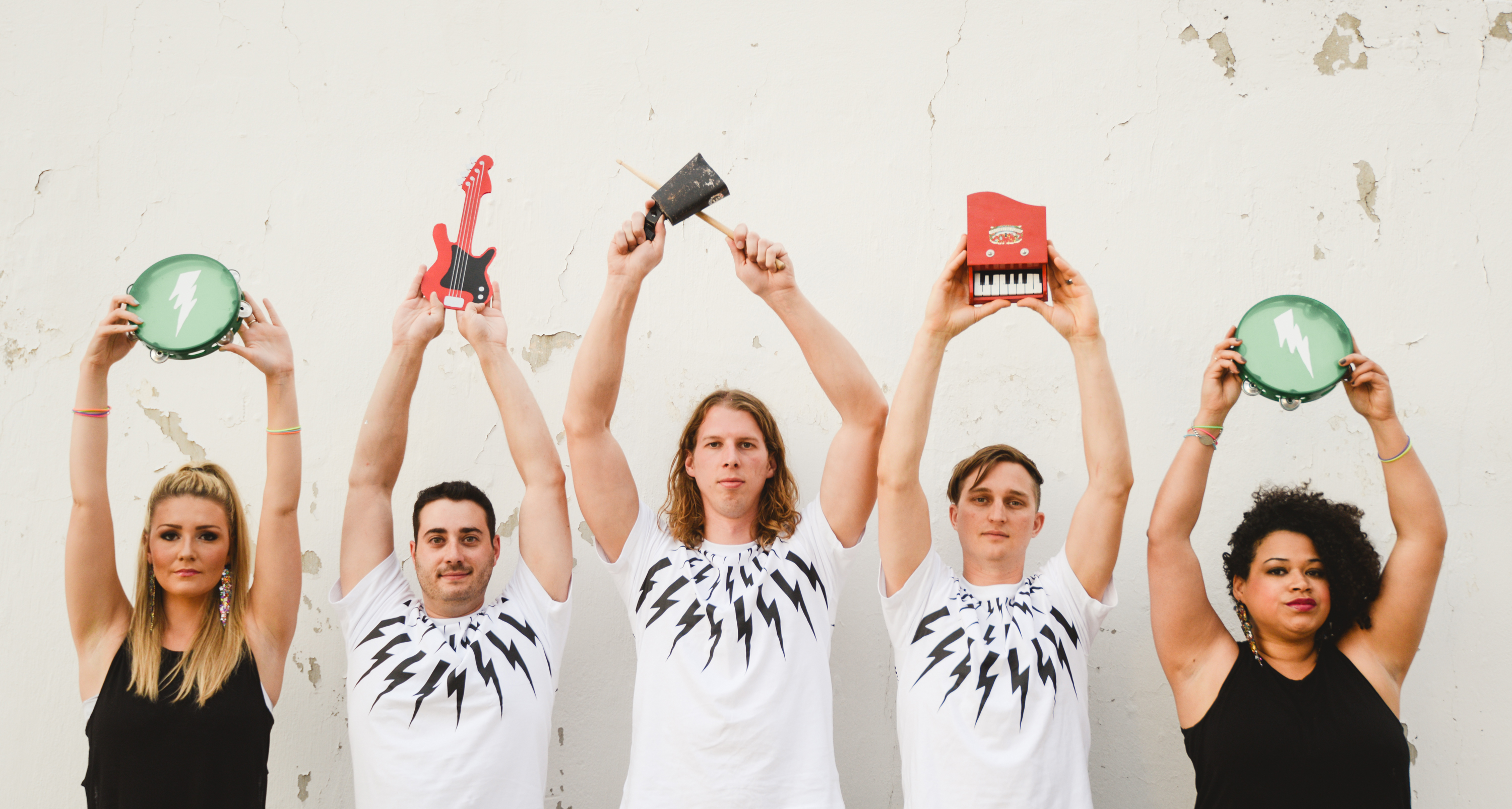 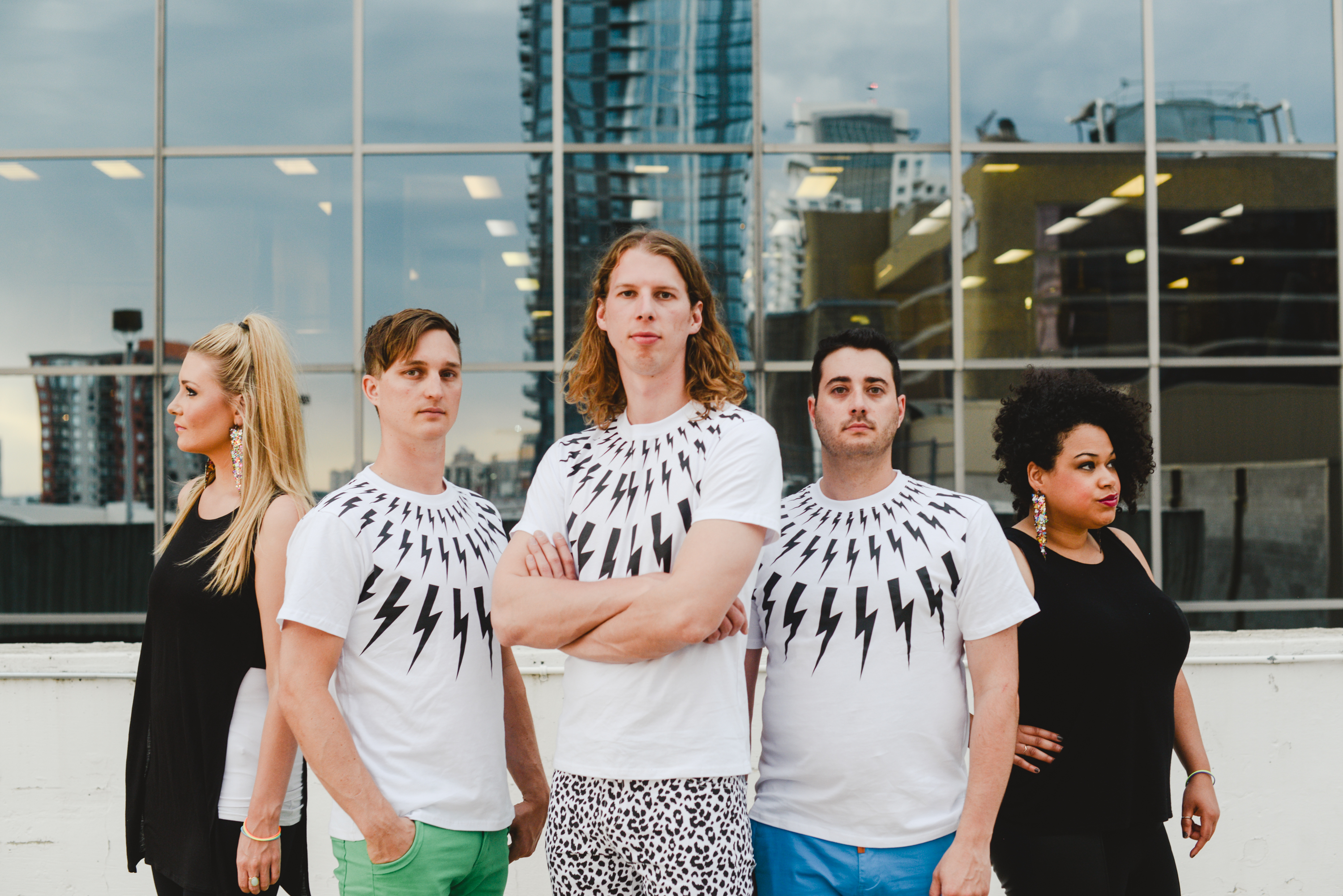 "The new track is an energetic ode to the days when funk ruled the airwaves (although the new single is delivered with a modern, indie sheen)" - Noah Siegel newcanadianmusic.ca